Our fast lane to your research in physics

If you already know that physics is your passion, the Fast Track PhD is the right degree for you. As an excellent BSc graduate, you can jumpstart your research career by directly moving on to the PhD level. During the first two semesters, you complete advanced courses while already starting your own research project. The Fast Track can be completed in collaboration with all participating research institutions on campus, including the PRISMA Cluster of Excellence.

4 Reasons for your Fast Track PhD at JGU 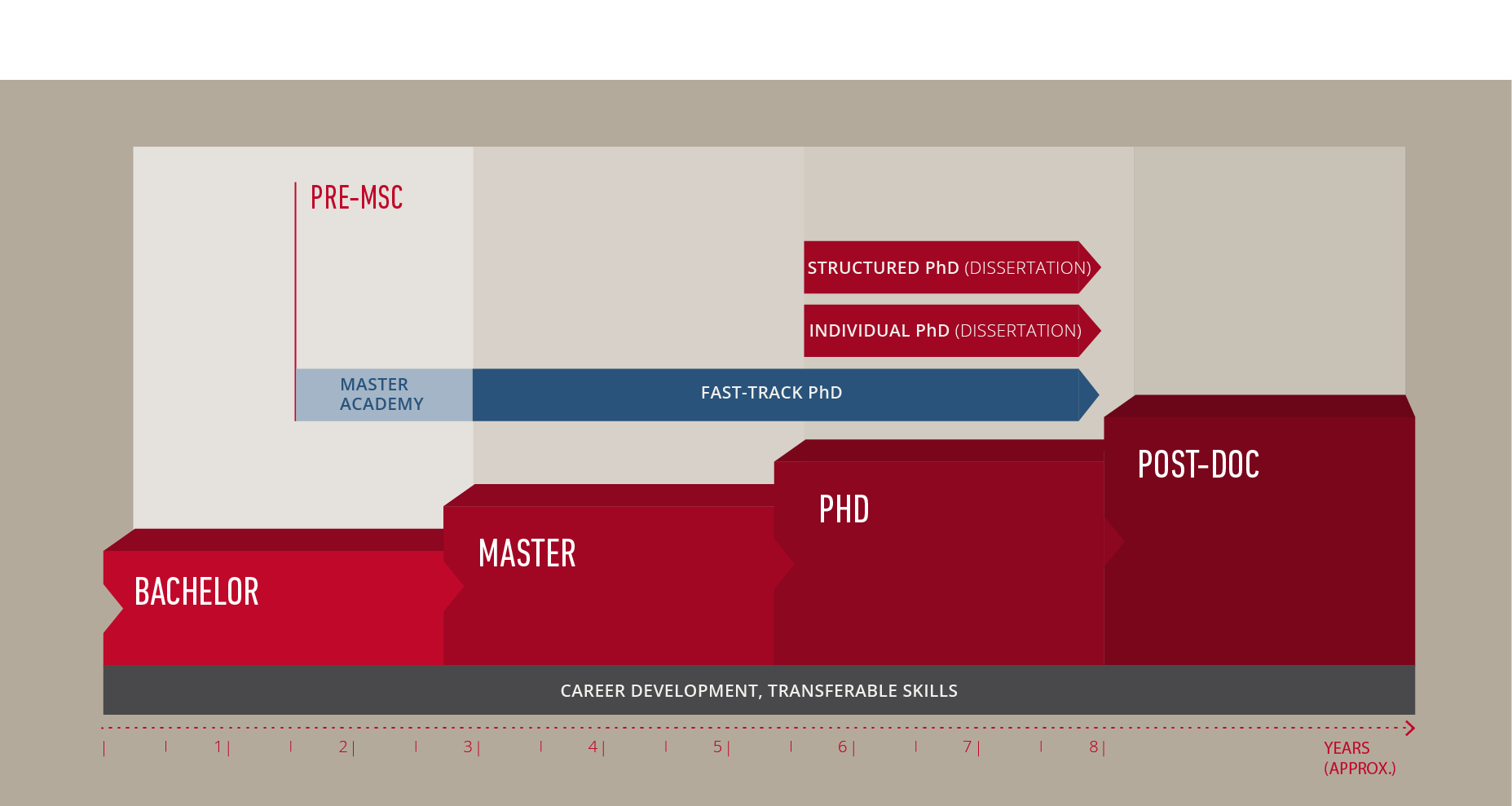 What our professors say about JGU 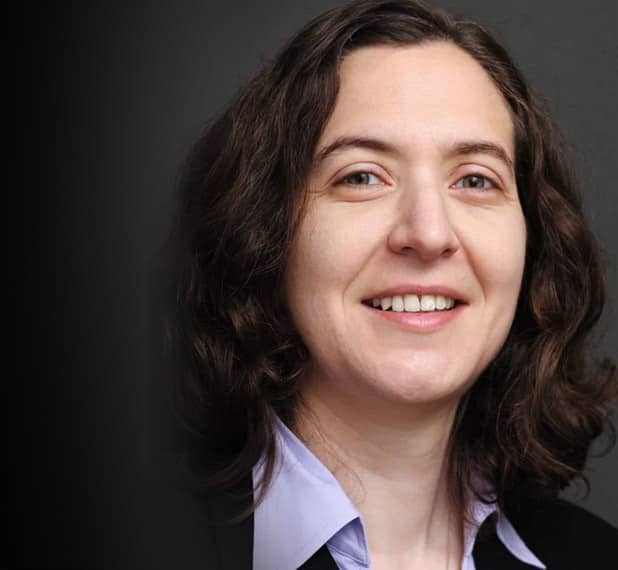 "Advanced physics studies allow you to follow your curiosity to explain the basic laws of nature." 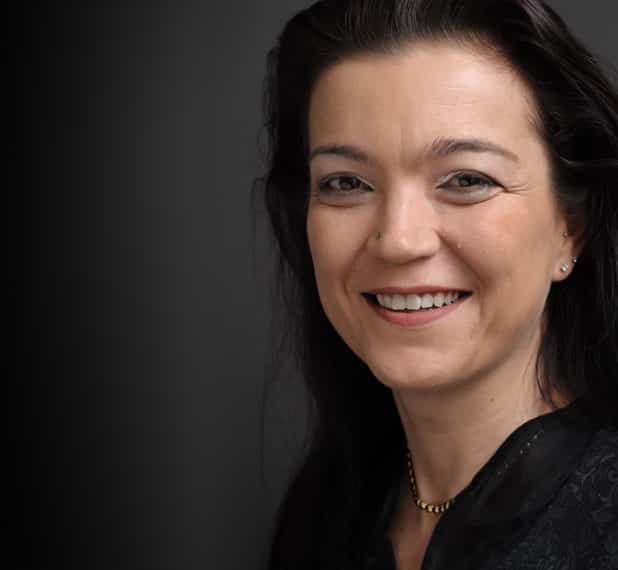 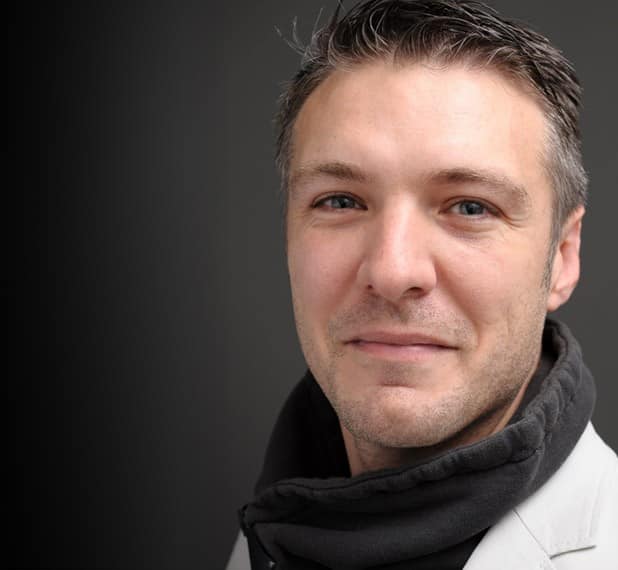 "A Master’s is essential for a career in research and industry." 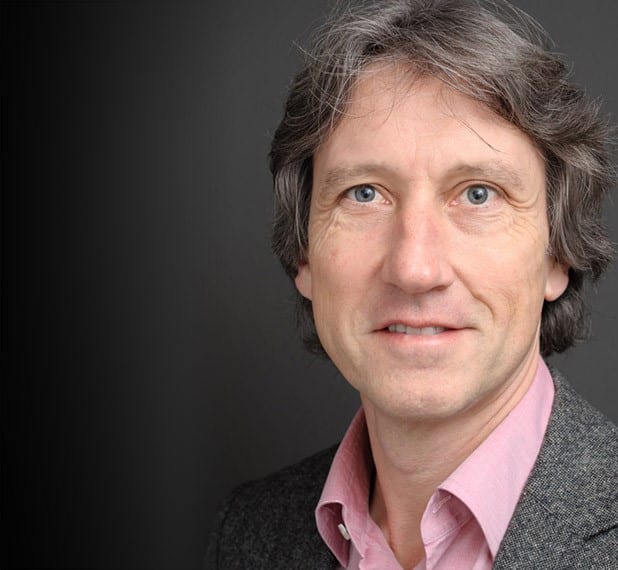 "As a Master’s ‘student’ at JGU, you are already treated as a researcher." 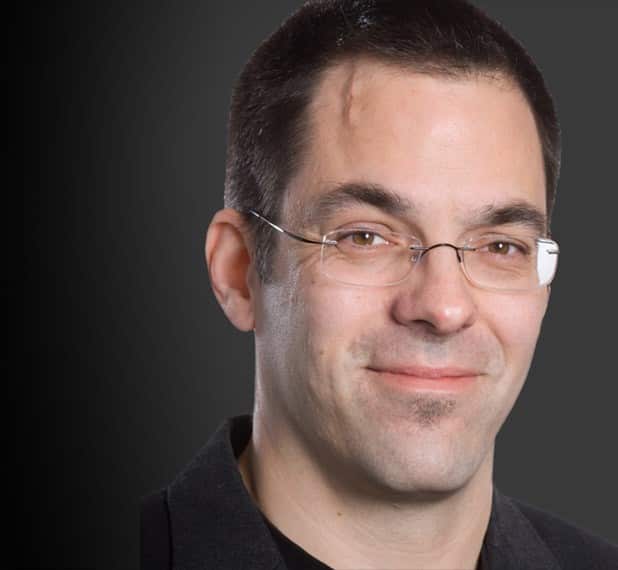 "Physics is a future-oriented field because it drives technological advancement"